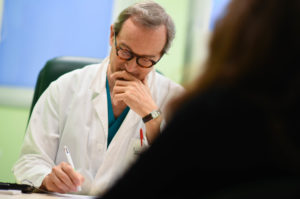 As part of the wide range of diseases related to otolaryngology branch Prof. Mario Bussi specialises in and has special interest and experience in: